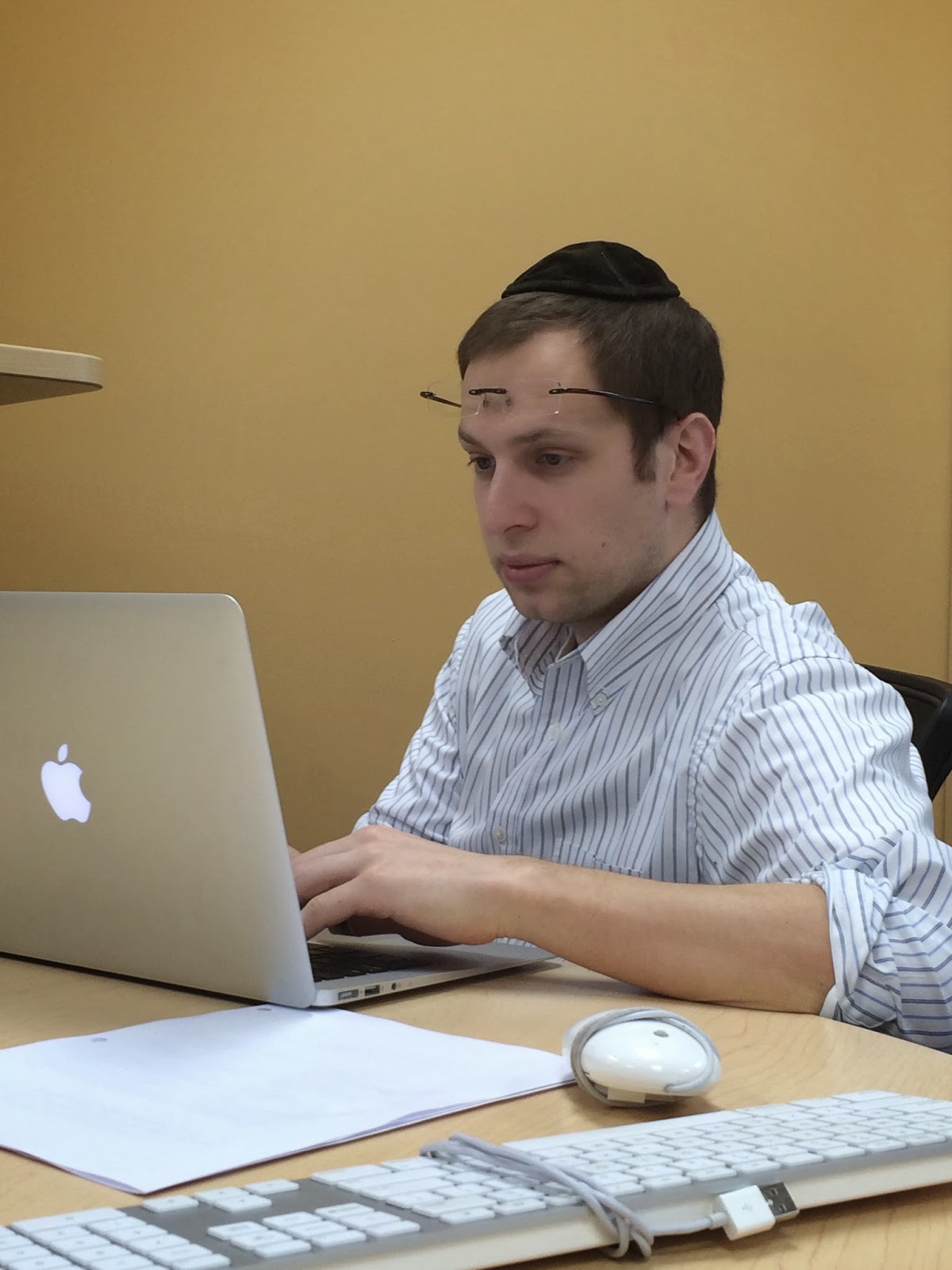 
Eventually, every student of the Talmud will (or at least should) ask themselves, and others, the simple question “why?” Why learn Gemara? What is the value in analyzing legal conversations that often contain rejected opinions and halachot that don’t apply to us today? Why can’t we just be told what to do? Many of those who have sought answers to this question have heard some or all of the following:

Gemara helps us appreciate where our practices come from. There is no substitute for the sharpening of the mind that comes with learning Gemara. Gemara is the ultimate in Talmud Torah because it requires complete dedication of one’s time and intellect. It purifies the mind and the soul because of the effort required to learn it. Because that’s what we do.

We don’t’ normally think about the Torah She’ba’al Peh in this manner. To many, the Torah She’ba’al Peh is a process in which Jewish sources are analyzed, compared, contrasted, and questioned to determine proper halakhic practice. The outcome is really the important goal, and how we get there almost seems unimportant in the grand scheme. Even the halakhot are commonly viewed from a practical standpoint; that they represent a way of uniting Jews through ritual, and that is all. However, if we view the process and halakhot as a way of transmitting Jewish values, study of the Torah She’ba’al Peh becomes a much more meaningful venture.

I’d like to provide one example of how this came up in my 9th grade Torah She’ba’al Peh class.

At the end of the 2nd chapter of Masechet Bava Kama, a number of halakhic scenarios and rulings are provided by Rabbah. In one of these situations, Rabbah provides a puzzling ruling:

Rabbah further said: If someone throws an object (belonging to someone else) from the top of the roof while there were underneath mattresses and cushions (for it to land on) which were removed by another person (while the object was in the air), or even if [the one who had thrown it] removed [the mattresses and cushions] himself, there is exemption from payment…

Here, Rabbah rules that the one who damages is completely exempt from payment because neither of his or her actions can be defined as a “destructive act.” The act of throwing the object from the roof doesn’t meet the criteria because when it was released, it was projected to land safely. The act of removing the cushions is not an “act of damage” because it does not involve exerting any force (direct or indirect) on the object itself.

At first, this ruling seems absurd; how can we exempt someone from damage if this person is completely responsible? However, if we take a values approach, we can make sense of Rabbah’s halakha.

Perhaps Rabbah is teaching us that there is a Jewish value of avoiding looking for a people to blame when disaster strikes. A society in which blame defines responsibility can become a society where there always must be “someone else” at fault. If so, we can almost always point to one person or event and say “there is the cause!” when in fact, there may not be a true cause, or maybe the fault lies in us. Halakha may require a stricter definition for responsibility due to this value, even at the expense of giving the one responsible a way out in certain situations.

Taking such an approach to this Gemara helped many of my students (but not all) come to grips with Rabbah’s difficult ruling. This approach also facilitated a nice discussion about the importance viewing halakha as “Jewish values put into practice.” It was interesting to see certain students react when faced with the possibility that halakhic observance cannot be divorced from living with Jewish values.

Not every unit of thought or halakha mentioned in the Gemara is driven by an easily-detectable value or set of values. However, we owe it to ourselves, our students, and our children to be on the lookout for meaning in our religious learning and rituals. This is the true tradition of the the Torah She’ba’al Peh and the one to pass on to the next generation.
Posted by SAR High School at 9:00 AM No comments: